Telos x ProBit Exchange Airdrop is worth up to 37 TLOS tokens (~$ 1). Share your referral link to earn 7 TLOS tokens for each. The referee will also receive 7 TLOS tokens.

For more information regarding the Airdrop & Rules, See the Official Announcement.

The Telos Foundation is an apolitical body with a mission of promoting the Telos Blockchain Network. The Foundation is a Decentralized Autonomous Organization (DAO) elected by holders of Telos Foundation Voting Tokens as defined in the Telos Blockchain Network Operating Agreement, a core Telos governance document. Telos has been featured in Cointelegraph. TLOS is the native cryptocurrency of the Telos Network. Telos is an EOS.io based blockchain, the fuel of the Telos Network and can be utilized to stake for or rent application resources. ProBit Exchange is a leading cryptocurrency exchange based in Seoul. ProBit is leading the way towards real innovation in the cryptocurrency space. The exchange stands out with its security standards, low trading fees, and a big number of trading pairs available.

Recommended Airdrops you should join 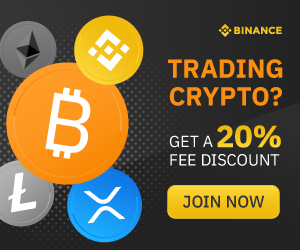 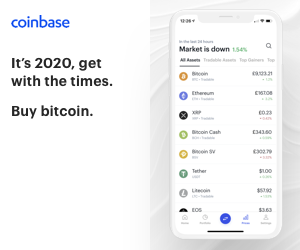 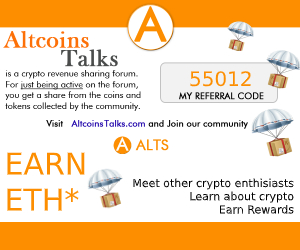